The 30 year old Argentinian central defender is leaving Barça, after four seasons with the first team. 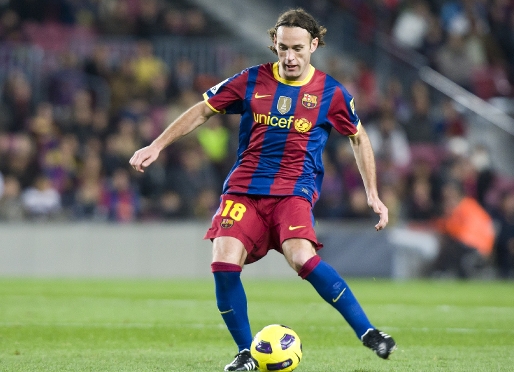 FC Barcelona and Gabriel Alejandro Milito have reached an agreement to release the Argentinian, whose contract expires on 30th June 2012. Milito has played a total of 75 games for Barça and recently played in the Copa America with Argentina.