Viktoria v Barça: Did you know...

Viktoria v Barça: Did you know...

Find out some trivia about the fourth game of the Champions League group stages to be played on Tuesday in Prague. 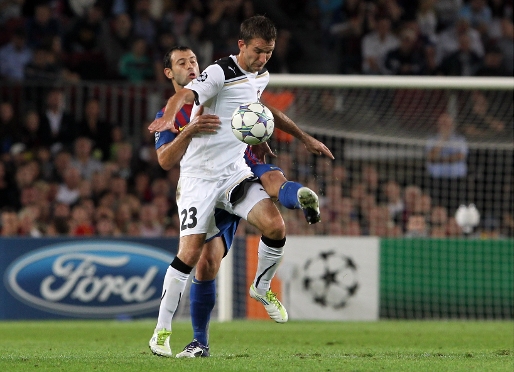 ► FC Barcelona have played five games on Czech soil in the past. They have won twice, drawn once and lost twice.

► Barça have let in 395 goals in all European ties in the past.

► No team has scored more goals than Barça in this year’s edition (9). The Catalans have also won the highest number of corners (29). 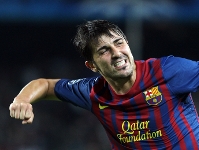 ► David Villa is the only player that has scored in all three group games played to date.

► Leo Messi has had the most shots on targets (8).

► Viktoria Plzen are unbeaten at home this season. In their four European fixtures they have won three (all in the preliminary rounds) and drew with BATE (1-1).

► Dani Alves is one yellow card away from a suspension.

► Barça have not lost an official game for 22 matches, the last time being on April 30 away to Real Societat, 2-1).

► Tonight’s referee is Austria’s Robert Schörgenhofer, who is in charge of his third ever game in the competition. He has never officiated in a game involving either Viktoria Plzen or Barça.