The Dutch star has torn a cruciate ligament in his left knee while training on Thursday evening, according to the Club’s Medical Services. 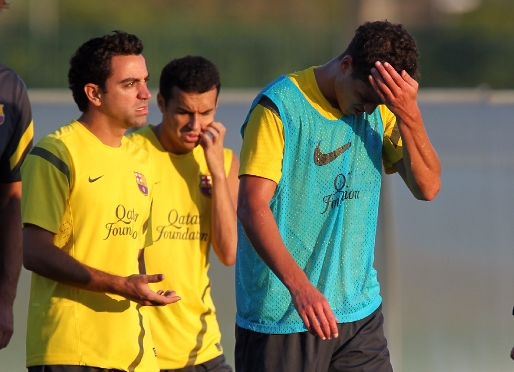 Bad news for Josep Guardiola and FC Barcelona. Ibrahim Afellay has torn a cruciate ligament in his left knee while training this evening. He will require surgery and further details will be revealed tomorrow regarding how and when.

Ibrahim Afellay had only come on this season in the second halves of the games with AC Milan and Osasuna. The Dutchman had been sidelined after picking up a hamstring injury in the preseason, and after returning to full fitness now has further bad news to deal with.