The best start from of the best Messi

The best start from of the best Messi

Messi’s ceiling gets higher and higher. Leo gets better every day and the start of this season has been no exception. The striker has improved on all his records from other seasons. 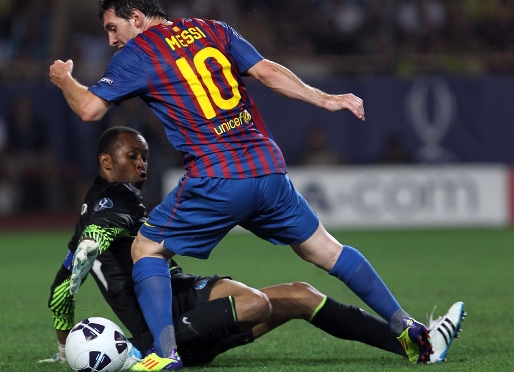 Leo Messi has been the Barça reference in the first games of this new season In addition to witnessing and experiencing the celebration of two trophies, the 2 Super Cups, Messi has dramatically improved his scoring numbers with regard to the start of other seasons. 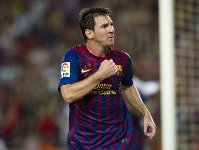 In his eighth season in the first team Messi has never achieved these numbers. Six goals in four official games for Messi. Three goals against Real Madrid in the Spanish Super Cup, one more in the European Super Cup, a competition which until now he hadn’t scored in, and two more goals on Monday against Villarreal.

Only two years not scoring

A hat trick to start 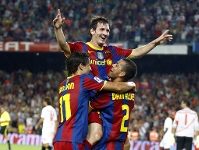 Last year the best player in the world beat his old numbers. Messi scored four goals in his first 4 games, including a spectacular, and decisive, hat-trick at the Camp Nou against Sevilla in the return leg of the Spanish Super Cup, and another goal in Santander, the first goal for the future League Champions, on the first day of last season.

At the end of the 2010/11 season, Messi had scored 53 goals in official competitions, a stat we should bear in mind towards the end of the current season, considering this spectacular start.