Pep Guardiola will be attending The 13th UEFA Elite Coaches' Forum in Nyon later this week. 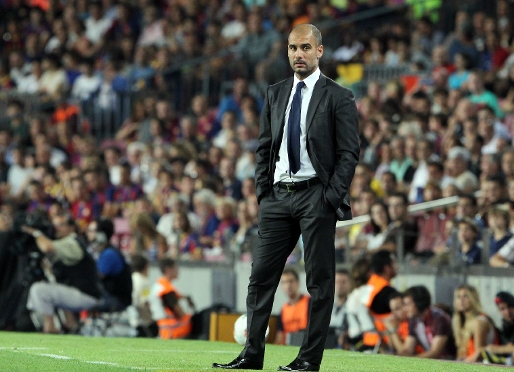 The forum will be held on Wednesday and Thursday and as well as the Barca boss,
other big names such as Manchester United’s Sir Alex Ferguson, Chelsea’s André Villas-Boas, Arsenal’s Arsčne Wenger. Ajax’s Frank de Boer and Valencia’s Unai Emery will also be attending.

The Forum begins at 17.00 on Wednesday and will close at noon on Thursday, with the managers dealing with a number of issues, including group management, the importance of making substitutions and injury trends, their effects on performances and the factors which lead to them.