One look at the stats shows just how dominant Barça were against Villarreal in the league opener. 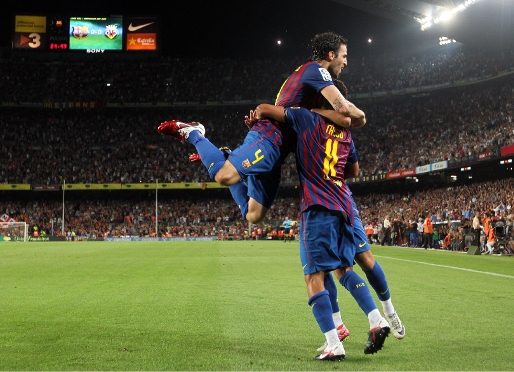 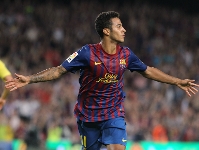 ►70% of possession occurred in Villarreal’s half.

►Barça have won 28 out of their 30 opening day games at home.

►It was the first time Barça opened their league campaign with a 5-0 win.

►It’s the sixth 5-0 win of the Guardiola era, following the victories over Almeria, Deportivo, Seville, Madrid and Real Sociedad.

►The three players who joined the first team squad this summer - Thiago, Cesc and Alexis – all scored.

►Leo Messi has scored in all three competitions he’s taken part in this season- Spanish and European Super Cups and La Lliga.