Barça’s playmaker won his 18th title at the Club with the win against Porto on Friday to take him one better than Guillermo Amor, who won 17. 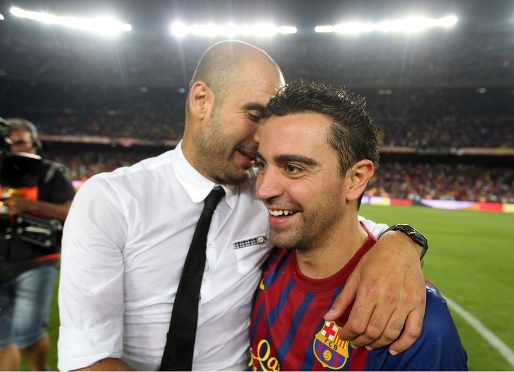 “To go one better than Guillermo Amor, who was a pioneer at La Masia, is a real honour” declared Xavi after the game. The Catalan is also of course the player who has appeared most times for Barça, which with tonight’s win became the club with most European titles -15.

Xavi has won 6 League titles, 5 Spanish Super Cups, 3 Champions Leagues, 2 European Super Cups, 1 Spanish Cup and 1 World Club Cup with the Club, but still wants more: “we never tire of winning –that’s what we want”. The next title up for grabs is the World Club Cup in December, but before that the title collector is looking to ensure a strong start in the Spanish and Champions Leagues.