The Asociación de Futbolistas Profesionals (AFE) has called off the strike scheduled for the second day of league action after reaching an agreement with the Liga de Futbol Profesional (LFP). So there will be football this weekend after all. 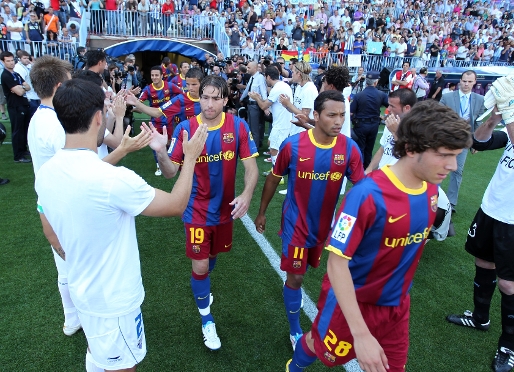 Now that the AFE strike is over, the league season can begin with matches in the First and Second Divisions. Barça play Villarreal at the Camp Nou on Monday (21.00), and Barça B welcome Villarreal B on Saturday (16.00).

The AFE and LFP have proposed to the RFEF that the cancelled first day of action can be played instead on January 22, when the second half of the season was due to start (which will be moved to May 2 and will be the second to last day of matches). The suspended matches in the second division can be played on October 26.