The Argentine striker has scored in all competitions, except in the European Super Cup. Messi has taken part in the last two finals played in Monaco. 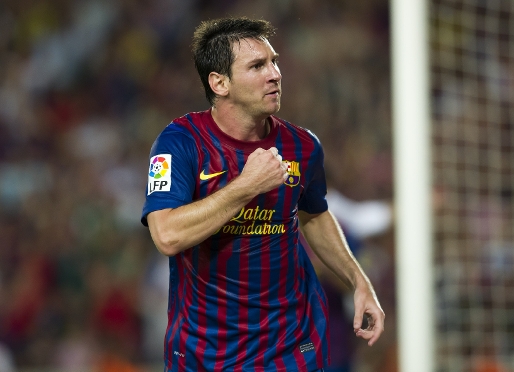 His smile tells it all. He’s come back really switched-on, motivated, and with the same desire to conquer the world. Messi will decide how and when he’ll do it. He doesn’t care how important the match is or who the opposition are. For him the word friendly is not in the dictionary. He’s the best, and makes all the difference. On Friday, Barça are in another Final, the European Super Cup, and Messi has never scored in this competition. So, it’s his pending challenge. 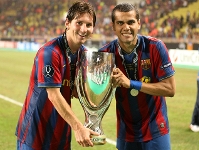 Messi has played in 2 European Super Cup Finals. He suffered first-hand the painful defeat against Sevilla in 2006, and got over that defeat two years ago against Shakhtar, a game that he didn’t score in, but made the winning goal for Pedro. Against Porto he has another opportunity, a new challenge for a Messi without limits.

European Super Cup aside, Messi has been decisive in every final. In every vital game he always appears, either in important League fixtures or in the final rounds of the Champions League, whether in Rome or Wembley, or Mestalla in 2009. He’s always there. 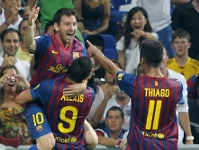 He came back to work on 8th of August, and with scarcely any training under his belt, Messi decided the Spanish Super Cup and contributed to the Gamper party with another 2 goals. He has no limits, and responds to every challenge. Last year he scored 53 goals and has just become the top scorer in the Spanish Super Cup with 8 goals.