New recognition for Messi and Barça

New recognition for Messi and Barça

Leo Messi has been named player of the season 2010/11 by the goal.com website. Eleven members of the current Barça squad appear in the top 50 players. 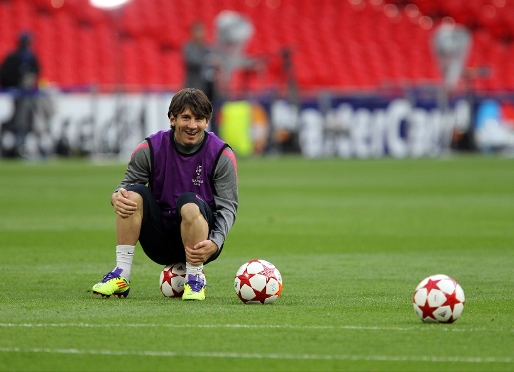 Goal.com’s top four players are Leo Messi, Cristiano Ronaldo (Real Madrid), Xavi Hernández and Andrés Iniesta, placing the three candidates for the Ballon d’Or back at the top of the footballing elite. “It is a pride and honour to win the Top-50 ” said Messi to the website. “I am very happy and it gives me the strength to keep humbly working for my team and my beloved country.”