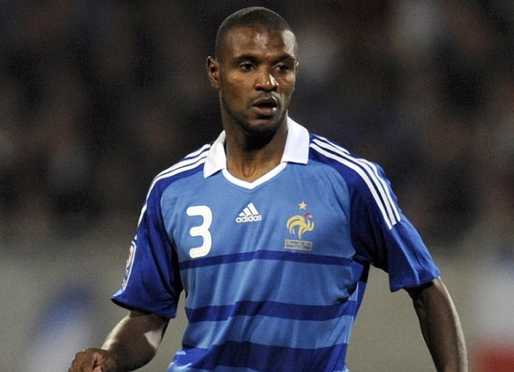 Villa, Valdés, Iniesta, Thiago Alcįntara, Busquets and Piqué all featured for the World Champions, whilst Alves played in Brazil’s defeat and Abidal and Alexis Sanchez were both on show in the South of France.

Piqué and Iniesta were the only Barēa players to start for Spain and their hosts soon put the pressure on, hitting the woodwork through Criscito on 4 minutes and then going ahead on 11 minutes through Montolivo. Spain hit back and just past the half hour mark Iniesta set up Cazorla with some clever work, only for the Malaga midfielder to hit the bar. Four minutes later though, Spain were level when Xabi Alonso slotted home a penalty after Llorente had been brought down in the box.

Llorente had been forced to come on to replace Fernando Torres after the Chelsea man got a bang on the head and Busquets also came off the bench to replace Piquč, who limped off. Villa, Valdes and the debutant Thiago Alcįntara all came on in the second half.

Villa can count himself desperately unlucky not to have got on the scoresheet after the break when he has eight good chances –the best coming on 88 minutes when he was played in by Arbeola only to see his shot hit the bar. The Barēa man also set up Silva on 79 minutes, but it wasn’t Spain’s night in front of goal.

Vķctor Valdés was also on good form and pulled off two very good saves, but was unable to stop Liverpool’s Aquilano getting the winner on 82 minutes after a deflection off Albiol.

Dani Alves started for Brazil and played in a couple of good crosses in the first half, but the Germans were the stronger side and although Robinho, with a penalty, and Neymar scored two late goals, Scheweinsteiger, Götze and Schürrle’s strikes gave the hosts a well deserved win.

Alexis Sįnchez and Abidal face to face in Montpellier

Meanwhile, in Montpellier, Barēa’s summer signing Alexis Sanchez came up against his new teammate Abidal as Chile and and France fought out a 1-1 draw. Abidal played the full 90 minutes, whilst Sanchez came on for Chile in the second half.