Adriano to rejoin squad on Monday

Adriano to join squad in Miami on Monday

Adriano will join the squad in Miami this Monday after finishing his holiday following his appearance for Brazil at the Cop America. 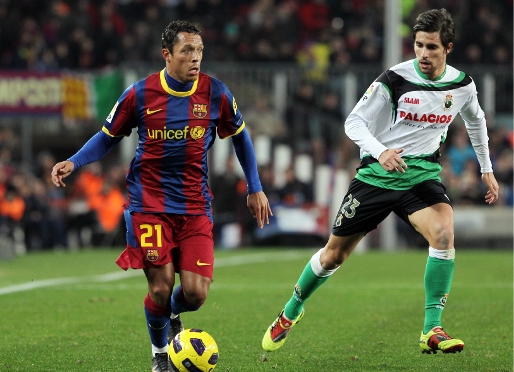 Pep Guardiola will have the first of his South American players who have been playing in the Copa America back on Monday when Adriano meets up with the rest of the squad in Miami.

Adriano didn’t figure in a single game during the tournament, which means he is the first of the South Americans to return to the squad.

Cover at right back

Guardiola has had to improvise at right back so far this pre-season, with Jonathan Dos Santos amongst others being drafted in. Dani Alves is also on holiday of course and B team player Montoya, who could take his place, is not available.