Next Thursday 28, Barça start their nine-day tour of the United States, participating in the Herbalife World Football Challenge which involves three friendliest, and various institutional activities to transmit the club’s values around the USA. 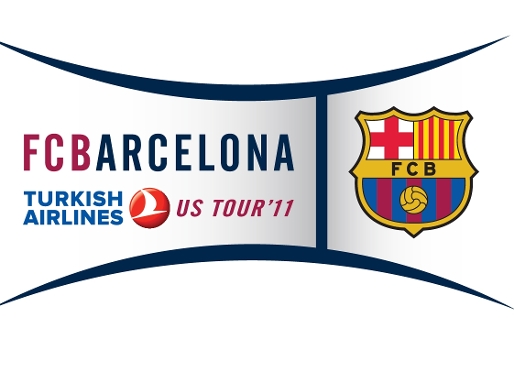 From July 28 to August 6, the team will be visiting Washington, Miami and Dallas , thanks to Turkish Airlines, the main sponsor of this 2011
tour. The following is a detailed explanation of the expedition, including training sessions, matches and events that the players Hill be attending. 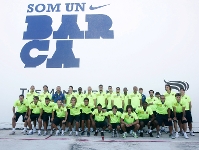 *All times are local (CET is six hours ahead of Washington)

09.00. Training at University of Miami
11.30. Visit to Seaquarium Discovery Cove where several players will be able to swim with dolphins.
11.30. Visit to Campus FCB in Miami, situated in Kendall Soccer Park. Attendance by representatives of FC Barcelona
20.00. Training session at Sun Life Stadium
20.00. Activity with the Penya Blaugrana de Miami at venue TBC. Attendance by representatives of FC Barcelona.

09.00. Training at University of Miami
20.00. Friendly match between FC Barcelona and Chivas Guadalajara at the Sun Life Stadium.

*All times are local (CET is six hours ahead of Miami) 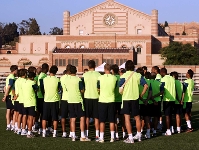 14.15. Press conference by Josep Guardiola and one player
19.00. Training at SM University

09:00. Training at SM University
15.00. Friendly match between FC Barcelona and Club America at the Cowboys Stadium
19.30. Departure of flight to Barcelona arranged by Turkish Airlines.

*All times are local (CET is seven hours ahead of Dallas)