FC Barcelona have reached an agreement to loan Henrique Adriano Buss to Sociedade Esportiva Palmeiras for one season. The Brazilian club assumes 100% of the rights to the player. 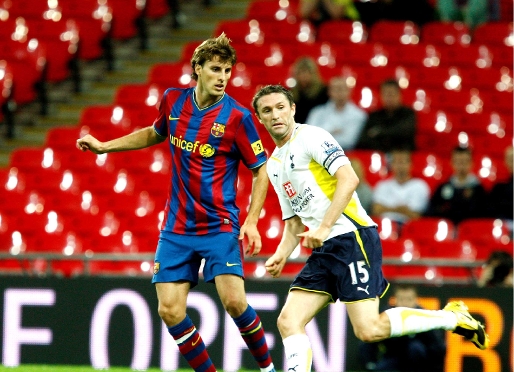 FC Barcelona and Palmeiras have agreed that the centre back will play in the Brazilian league for the 2011/12 season after spending the last three seasons on loan.

Henrique signed for Barcelona in the summer of 2008, but never got to make his official debut for the club, instead being sent out on loan to Bayer Leverkusen in Germany, where he played 30 games.

He then went from the Bundesliga to the Spanish Liga, where he spent two seasons on loan at Racing Santander, where he quickly won a place in the first team and made 26 appearance in the 2009/10 season and 35 in the 2010/11 season.