Barcelona will start the 2011/12 league season away to Malaga, the same place last season ended. The first clįsico is at the Bernabéu on December 10/11, while the return at the Camp Nou will be on April 21/22. 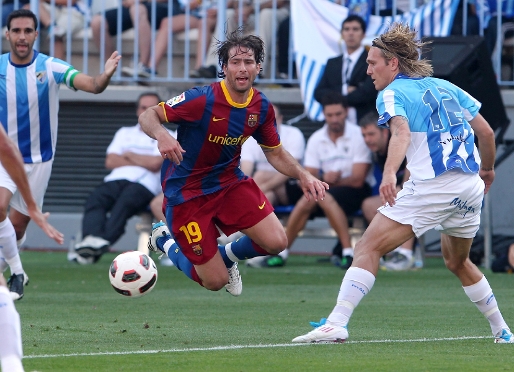 For the first time in five years, the first clįsico of the season is at the Bernabéu, on December 10 or 11. That will be just before the European champions fly off to Japan to take part in the Clubs World Cup on December 14 or 15. Barēa will be at home to Madrid on April 21 or 22. 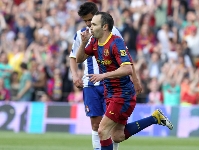 There will be a longer wait for the local derbies with Espanyol. The first, in Cornellą, will not be until January 8, 2012. Barēa will be at home to their city rivals in the second to last game of the season, on May 5 or 6.

Barēa will end the 2011/12 season at newly promoted Betis. Their last trip to the Villamarķn was for the quarter finals of the last Copa del Rey. The Andalusians won 3-1, but the Catalans had already as good as secured qualification with a 5-0 win in the first leg. Barēa have not played a league game against the green and whites since 2008/09 (2-2).

Because of the European Championship next season, the next Liga will be more compact than the last, starting on August 21 and ending on May 13. There will be four midweek matches, at Valencia (September 21, Mestalla), home and away to Granada (October, 26, Los Cįrmenes and March 21, Camp Nou) and versus Getafe (April 11, Camp Nou).