FC Barcelona and Víctor Sánchez have reached an agreement to rescind the player’s contract. 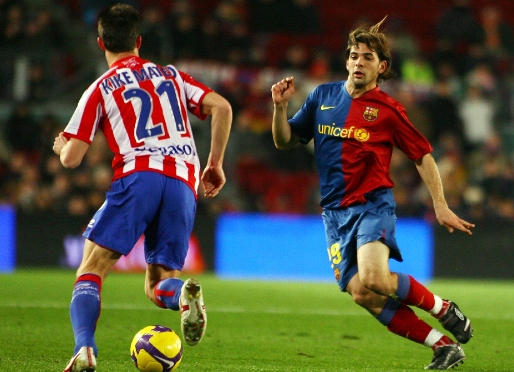 FC Barcelona retain the right to buy back the player until the winter transfer winter in 2012, as well as a percentage of any further transfer payment.

Víctor Sánchez played at Xerez two seasons ago, where he made 25 appearances and moved onto Getafe last year, where he played 27 games. Sanchez made 14 appearances with the first team in 2007-2008 and 2008-2009 seasons.