Just one month after Barcelona won the title at Wednesday, the first games in next year’s Champions League already get under way this Tuesday. 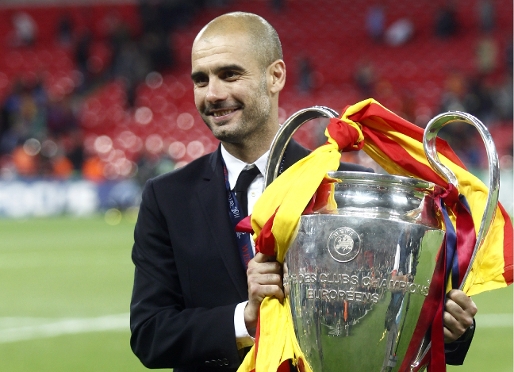 The two winners will go into the draw for the following round, which features the likes of Partizan Belgrade and Rosenborg. The Champions League will continue all summer, with teams of the calibre of Benfica and Dynamo Kiev featuring in the third qualifying round, which will be followed by the final series of play-offs, in which such big guns as Arsenal and Bayern Munich are involved.

Barça, as Spanish and European champions, go straight into the group stage, which will be drawn on August 25 in Monaco. The number one seeds will be defending the title won at Wembley exactly a month ago. The 2011/12 final takes place in Munich on May 19 next year.