All set for the Copa America

All set for the Copa America

Five Barça players are involved in the Copa America, the South American international championship, to be played from July 1 to 24 in Argentina. 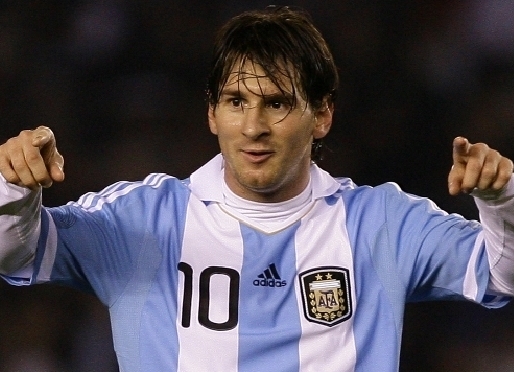 Foto: www.ca2011.com
Leo Messi, Javier Mascherano and Gaby Milito, for Argentina, and Dani Alves and Adriano Correia, for Brazil, will be representing the Barça name in the oldest surviving international football competition in the world, the Copa America.

The home side are in Group A, along with Bolivia, Colombia and guest nation Costa Rica, and open their bid in what in Europe will be the early hours of Saturday morning. The ‘canarinha’, meanwhile, start against Venezuela, Paraguay and Ecuador, with their opening fixture on Sunday. Brazil have won the last two editions of the competition (2004 and 2007).

The twelve teams are divided into three groups of four. The top two teams in each group plus the two best third-placed teams qualify for the quarter finals. Apart from the final, all of the games will be played outside of Buenos Aires.