David Villa has categorically denied rumours about a move to England and expressed his desire to play at the Club for the rest of his career. Villa also spoke about possible new signings at the Camp Nou. 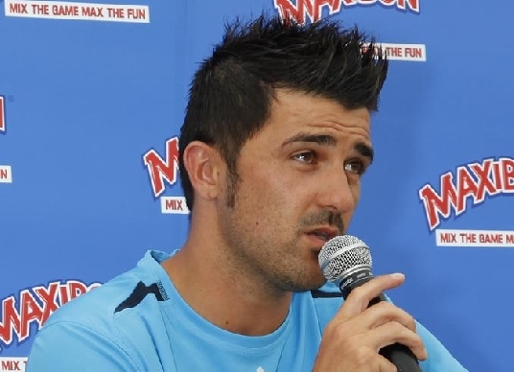 Villa doesn’t want to hear anything about any move to the Premier League, nor indeed anywhere else and speaking at a promotional event in Gandia he made it clear: “I’ve not let all that has been said affect me, it’s not even a rumour or speculation –it’s just a lie. I’m still just 29, and I’d love to retire here at Barça, because that would mean everything had gone great – I want to be here for as long as possible”. 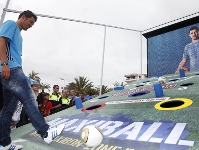 Asked about any possible summer signings at the Club, such as Cesc Fŕbregas and Alexis Sánchez: “they are two players of a very high quality, both as individuals and as part of a collective. If they come, it will mean a big leap in quality”.

There has also been speculation about Villa’s ex- Valencia teammate Juan Mata possibly making a move and the Barça striker explained: “just imagine how excited I would be about that. Not just because of what he brings as a player, but also because he’s like a brother to me and playing alongside him again would be like a dream”.