From this Monday we will run a series of pieces examining the rivals Barça are due to face in this summer’s pre-season friendlies. Today we begin with Hajduk Split, who Guardiola’s team will face on July 23rd at 20.30. 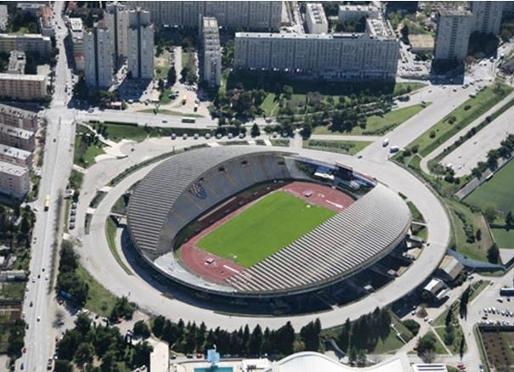 Hajduk Split will be Barça’s first opponents this summer as the European Champions take part in the Croatian team’s centenary celebrations. Hadjuk finished second behind Dynamo Zagreb in the Croatian League last season and will have their big new signing, the Bulgarian coach Krassimir Balakov –ex teammate of Hristo Stoichkov – in charge for the match.

The second spot in the league means that Hadjuk will be in the Europa League next season - a competition they will join in the third round alongside teams such as Atletico Madrid – and if they progress they will be into the Group stages.

Striker Ante Vukusic, with 14 goals, was the team’s leading league scorer and was only beaten by Dynamo’s Krstanovic with 19 in last season’s competition. 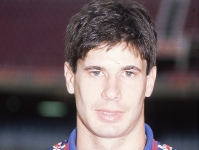 Ex Barça player Goran Vucevic was coach at the club for a large slice of last season. He left Hadjuk in 1992 to sign for Barça, but he struggled at the Club and was transferred to Porto as part of the deal which brought Victor Baia to the Camp Nou.

The game will be staged at the Poljud Stadion in Split, which was built in 1979 and is situated a few miles out of the centre with an all-seater capacity of 35,000. The stadium was a considerable architectural landmark and was constructed the main stadium of the 1979 Mediterranean Games.

As well as the football pitch, the stadium has an eight lane athletics track, as well as a number of other sporting installations. For this first game of the pre-season, Guardiola will only be without his South American players - Messi, Mascherano, Milito, Dani Alves and Adriano, who have been involved in the Copa America.