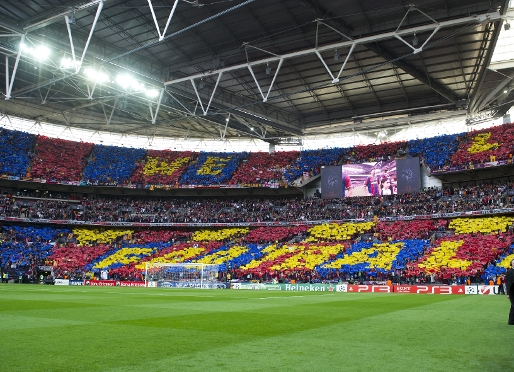 Wembley Stadium, where Barça recently defeated Manchester United (3-1) to win the Champions league and also where the club won the title for the first time in 1992, will again host the final in 2013. UEFA announced this today, saying that the British capital has been chosen because the oldest football association in the world, the FA, will be celebrating its 150th anniversary. That means the stadium will host two finals in just three years, the 2012 final in between being in Munich.

Amsterdam and Prague also have events to look forward to in 2013. The Dutch city will be the venue for the Europa League final (in 2012 it is in Bucharest), and Prague will host the European Supercup, after Monaco has hosted every edition since 1998.