Four consecutive leagues on the horizon

Four consecutive leagues on the horizon

Obviously, one of the main objectives of the next season will be another league championship. That would be the fourth under Guardiola, and would match the achievement of the Dream Team, who became the first Barça team to win four leagues in a row. 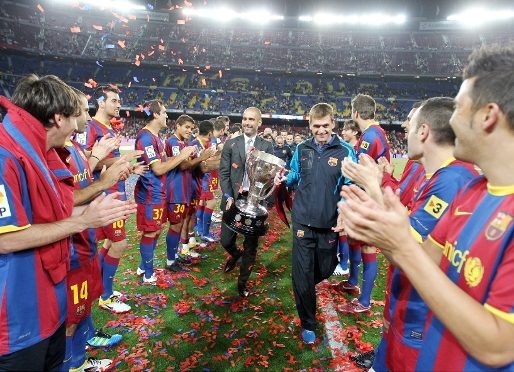 On Thursday, defender Gerard Piqué spoke precisely about that when he said next season they would be aiming “to win the fourth league in a row”. But that won’t be an easy thing to do, for winning four consecutive leagues is something extremely rare in the major European tournaments. 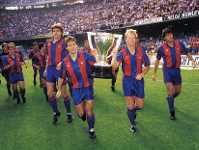 Pep Guardiola often said this season that he considered “the league to be the most important title. The Champions League is more glamorous, but the competition that shows who the best team of the year has been is the league”. And in that sense, FC Barcelona have certainly made their mark over the last three seasons, having won the league every year since their current manager took charge. One more would draw the side level with their predecessors coached by Johan Cruyff, who were crowned Spanish champions every year from 1990/91 to 1993/94).

No four-time winners in Premiership or Bundesliga 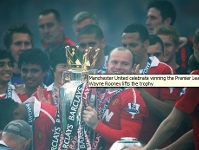