More games than anybody

More games than anybody

Barēa have played 62 games this last season. The team have played every game possible: 2 in the Super Cup, 38 in the League, 9 in the Spanish Cup, and 13 in the Champions League, more games than any team in the major European leagues. 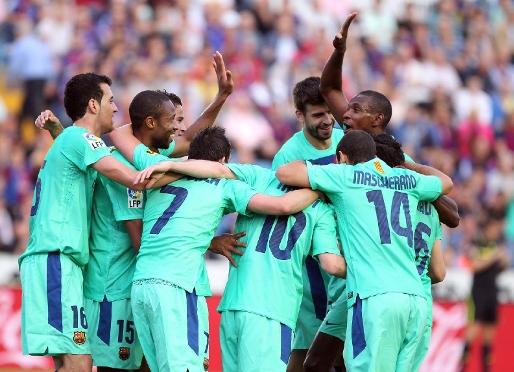 Under Guardiola, FC Barcelona have been used, among other things, to winning and getting towards the end of the season with the possibility of winning all the titles. Winning 10 of a possible 13 implies a season with many games. So much so that Barēa has played 62 games this season, more than any other team from the major European Leagues.. 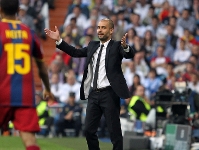 In Pep’s third year in charge, the team began with two games in the Spanish Super Cup against Sevilla, and followed that with 38 matches in the League, ending upm Champions, 13 matches in the Champions League and 9 in the Spanish Cup. Every match possible, sealed with three more titles. A packed schedule that Barēa have overcome with honors.

62 is the same number of matches as the season they won the treble. Last year they played 59, as they were knocked out of the Spanish Cup in the last 16 round by Sevilla.

Runners-up in number of matches were Manchester United and Villarreal. Ferguson’s team, Barēa’s rivals at Wembley, totalled 60, as, apart from the League and the Champions League, they accumulated 5 FA Cup games, 3 in the League Cup and 1 in the Community Shield. The Villarreal team managed by Juan Carlos Garrido played 38 league games, 16 in the Europa League, where they reached the semi-finals, and 6 in the Spanish Cup.

With José Mourinho on the bench, Real Madrid reached the final rounds of the competitions with a chance of winning titles. 38 league games, all possible games in the Spanish Cup (9) and the reached the semi-finals of the Champions League. Madrid played 59 games. Last season they only played 48 matches.