Puyol and Xavi, among candidates for Golden Foot 2011

Two FC Barcelona players, Puyol and Xavi, are among the candidates for this year’s Golden Foot Award, an award for active players aged over 29 years. 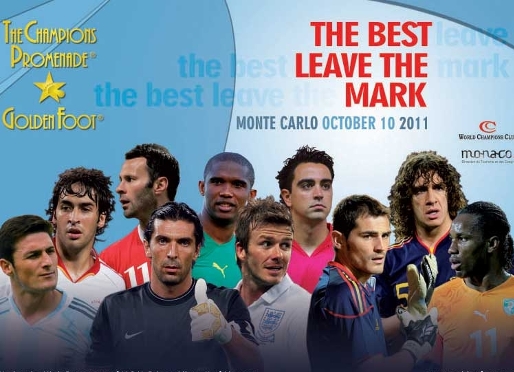 A jury of 58 sports reporters from around the world have drafted the list of ten candidates for the award, who are: David Beckham, Gianluigi Buffon, Iker Casillas, Didier Drogba, Samuel Eto’o, Ryan Giggs, Raúl González, Javier Zanetti and Barça’s own Carles Puyol and Xavi Hernández. 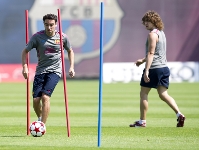 From now, web users are free to vote for this year’s winner. To vote, all you have to do is click here , and you have until October 7 at 12.00. The prize will be presented three days later, on October 10 in Montecarlo. The winner, like last year, will leave his footprint on the ‘Champions Promenade’, the footballing ‘Walk of Fame’.