European Champions Barcelona, Champions of the OFC (Oceania Football Conference) Auckland from New Zealand and CONCACAF Champions Monterrey of Mexico are three of the teams that will appear in the World Club Cup, which this year returns to Japan. 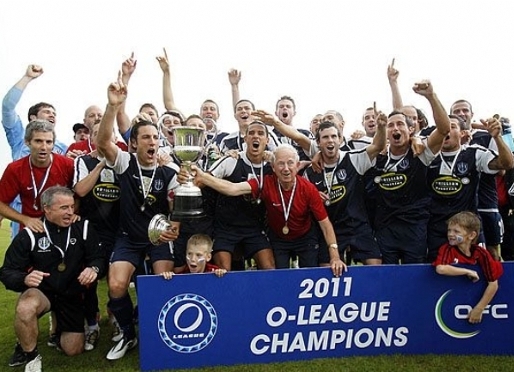 The other four teams have yet to be revealed. The champion of the Copa Libertadores will either be Peńarol of Montevideo or Santos of Brazil. The Asian and African champions will not be known until mid November. 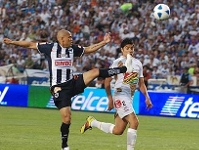 Club Monterrey are champions of the CONCACAF for the first time after winning over two legs against the USA’s Real Salt Lake, which still didn’t come as a huge surprise, as this tournament is invariably won by the Mexican champions. The last time Barça played in the Clubs World Cup, two years ago in Abu Dhabi, they beat a Mexican side, Atlante, in the semi final.

Auckland City have won in the antipodes for the fourth time, having emerged victorious their two legged final against Amical of Vanuatu (1-2 and 4-0).

Manel Expósito is currently playing for Auckland, a product of the FCB youth system who has been in New Zealand for two years and made his Barça first team debut against Oporto, in the same match as Leo Messi. In 2008/09, another ex Barcelona man, Xavi Roca, played for Auckland.

Another Catalan, Albert Riera Vidal, is also in their first team, as is Ángel Vińa Berlanga from Madrid, who was named New Zealand player of the year.

Africa and Asia in November

The Asian Champions League final will be played on November 4 or 5, while the African championship concludes on the 14th of the same month. The Japanese champions, in representation of the host nation, will also be taking part.