This summer will be Barça’s third consecutive visit to the USA as European Champions, following their trips in the summer of 2006 and 2009. 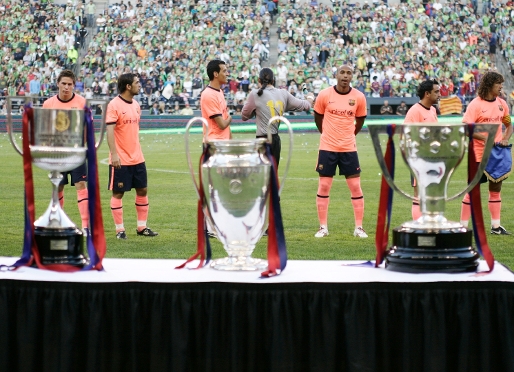 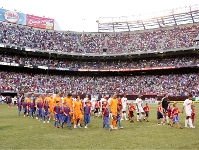 It seems as if whenever the team organise a trip to the States, they end up winning the European Cup beforehand. Following their wins in Paris and Rome in 2006 and 2009, this year sees the team again cross the Atlantic with the Champions League title under their belt after the win in Wembley in May.

In 2006, the team were back in the States for the first time since 2003 and they played matches against Juventus, AC Milan and Manchester United in Boston, Washington and Philadelphia, running up a win, a draw and a defeat. 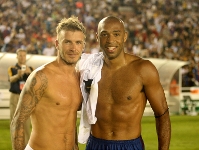 After visiting Chicago and New York in 2008, Pep Guardiola made his debut as first team coach with a tour that saw Barça play in Los Angeles against The Galaxy, in Seattle against The Sounders and in San Francisco against Chivas de Guadalajara – ending with one win and two draws.

The team will be back in the States this summer –visiting Washington, Miami and Dallas, where they will face Manchester United (30 July), Chivas de Guadalajara (3 August) and Club Amčrica (6 August).