8 Barça players are among the 10 who made the most passes this season just ended. Xavi tops the table with 126 passes a game. 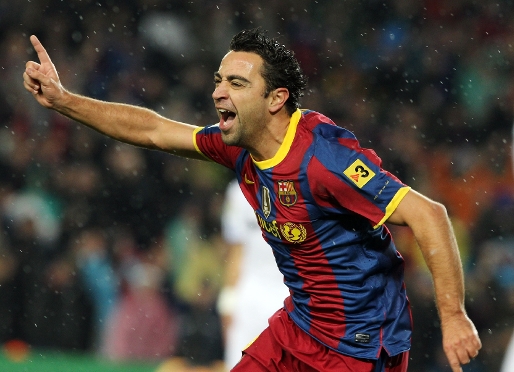 Barça’s midfield is admired all around the world. They are the cogs that make the team work, featuring Xavi, Iniesta and Busquets as attacking playmakers. Most of the play passes by their feet.

Xavi is the main guide. Busquets is his watchman and Iniesta provides the magic. They hold onto the ball and pass the ball like no other midfield in the world. They know exactly what they are doing as they generate space and goalscoring opportunities, and are supported in everything they do by other players that are versed to perfection in making the FCB system effective. They are the hallmarks of the famous Barça style.

Barça have 8 of the 10 best passers in the league. Top is Xavi with 126 passes every 90 minutes followed by Alves, Busquets and Mascherano with 91. Fifth is Iniesta with 86. Valencia’s Éver Banega is the first non-FCB man on the list with 80 passes a game. 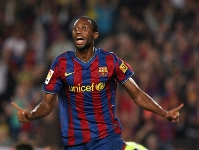 The top ten of Liga passing also includes Maxwell, Abidal and Keita with 75, 73 and 71 passes a game. That’s especially impressive from the Brazilian and Malian as they are not regular starters, but they still have a lot to do with the creation of play. The final place in the list goes to Madrid midfielder Xabi Alonso with 70.9 passes per 90 minutes.