Barça have won 6 of the 7 European finals they have played against English clubs. Their only defeat was in the Cup Winners Cup final in Rotterdam in 1990/91. 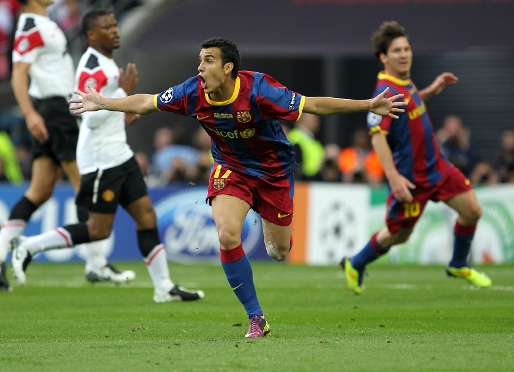 Wembley again, be it the old one or the new. The legendary and the majestic. It was here that Barça won their first European Cup 19 years ago, and also where they made it four. London has seen Barcelona come of age. But Barça also have a fantastic record in European finals against clubs from that country.

Of their 17 continental finals, seven have been against English clubs, and FC Barcelona have won 6. Their three first were in the Fairs Cup, in the late 60s and early 70s, against the London XI, Birmingham XI and Leeds United. Evaristo, Vergés, Tejada and Dueńas were among the players that brought these early triumphs for Barça. 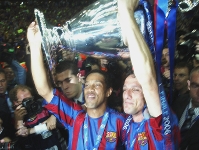 Barça’s wins in recent years have all been in the continent’s premier club competition. Three Champions League wins have situated them among the elite and the finals have been won against Manchester United in 2009 and 2011 and Arsenal in 2006. That’s one win under Frank Rijkaard and two under Pep Guardiola.

Barça have only ever lost one European final against an English team, and that was the Cup Winners Cup in 1990/91. Here again the rival was Manchester United. At the De Kuip, the Red Devils won 2-1, with both goals coming from former FCB man Mark Hughes.