Barça’s professional sections have won at least one European Cup in each of the last 16 years. The handball and football trophies are just the latest in a series of triumphs. 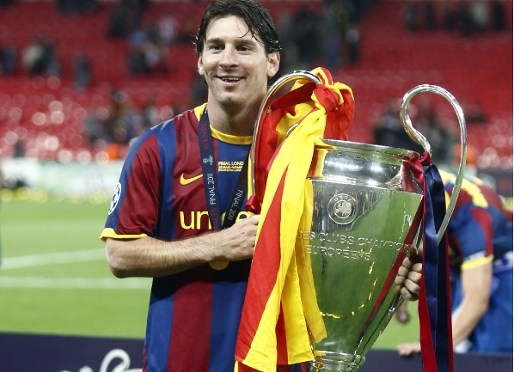 ► Football: The last three Champions League titles have catapulted the club to one of the most prominent positions in this tournament’s all-time lists. Paris, Rome and London mean the club now has a total of four European titles.

► Basketball: In 2003 the club that had come so close to glory so often over the years finally got its reward and won the Euroleague at the Palau Sant Jordi. Last season, they made it two. 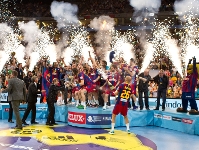 ► Handball: From 1996 to 2000 the club was unstoppable in Europe. Under Valero Rivera they won five consecutive Champions Leagues, and came to be remembered as the Dream Team. In 2005, under Xesco Espar, there was further joy in this competition, and this year Xavi Pasqual won the cup once again, this time in Germany.

► Roller hockey: It has been in roller hockey that Barcelona have particularly excelled in recent years. It is the section that has won the most European Cups for the club in the last 16 years, no fewer than 9 times.