Messi’s goal against Osasuna was the one hundredth of the season for products of Barcelona’s own youth system. 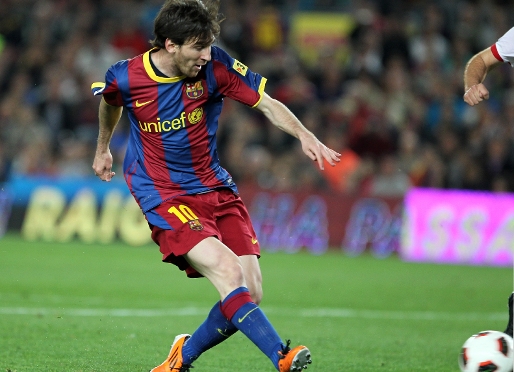 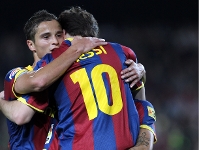 The Masia graduate who has scored the most goals is Leo Messi, who has scored half of them, with an incredible total of 50, the Argentinian’s best seasonal record yet. He is followed by Pedro (20), Iniesta (8), Bojan (6), Xavi (5), Piqué (3), Sergio Busquets (1), Puyol (1) and Jeffren (1). There have also been goals scored by players that are actually on the Barça B roster: Thiago (2), Nolito (1), Víctor Vázquez (1) and Fontŕs (1- although he has since been promoted to the first team).

In total, 22 different players have scored for Barça in 2010/11. The only outfield player who has not been on target this season is Javier Mascherano.