Maxwell and Milito to have tests on Sunday

Maxwell and Milito to have tests on Sunday

Maxwell and Milito will both undergo tests on Sunday to establish the extent of the injuries they picked up during Saturday’s game at the Nou Camp. 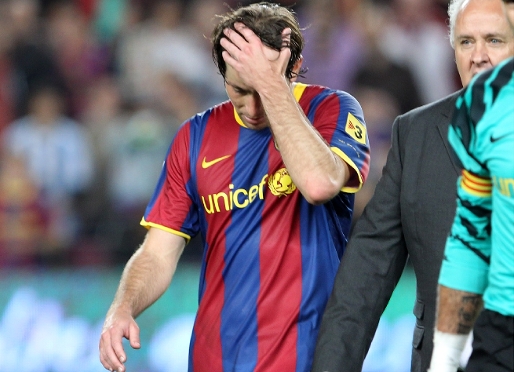 The Argentine defender was forced off on 65 minutes with muscle problems in his right leg and will be examined by club doctors on Sunday morning to establish the seriousness of the injury.

Maxwell, who was called in to cover for the injured Adriano, also finished the game with problems after picking up a groin strain and Guardiola will not know the full extent of his injury until tests on Sunday, but should he be out for any length of time, the boss will be faced with having to improvise a left back with Adriano and Abidal both out too.

The two join Adriano, Bojan and Abidal on the treatment table ahead of a vital two weeks of games in which Guardiola would ideally like to be able to call on his complete squad.