After congratulating Real Madrid on their wins, the Barša manager has said ôlife isnĺt always about winningö and expressed his conviction that his team will bounce back from this in La Liga and the Champions League. 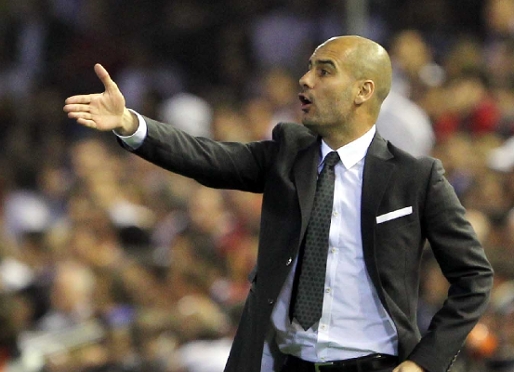 Josep Guardiola has promised that Barcelona will recover from their cup disappointment and will show that in their remaining La Liga and Champions League matches. “It is always nicer to win than to lose. Life isn’t always about winning. We’ll get over this, of course we will. These players have shown that many times”.

Part of the game 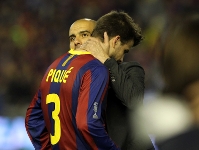 Guardiola went on to admit that his payers “are logically sad because we didn’t win … but that’s all part of the game.” As far as the Barcelona manager is concerned, they now have to “analyse this defeat, and look at what we did well and what we didn’t do so well, and press on. There will be time to think, and we need to digest this properly. We have to lift ourselves up, because the season is nearly over”.

La Liga and the Champions League

Guardiola also had words of praise for both sets of fans and the cup champions “Madrid had a great first half, and we had a good second half, and also did well in extra time. Either side could have won it, and it ended up being them”.