If the midfielder plays on Wednesday, the player with the most official appearances for FC Barcelona will play his 50th Copa del Rey fixture. 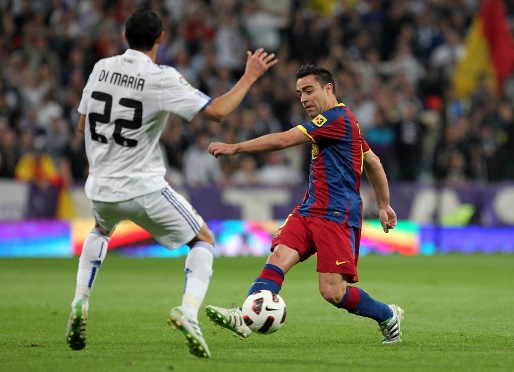 All his cup matches

The Xavi legend is set to get bigger on Wednesday in Valencia. After making his cup debut on January 20, 1999 in the round of sixteen against Benidorm (0-1) and scoring his first goal in the competition a year later on January 12, 2000 against Polideportivo Almeria at the Camp Nou, he is now set to make it to a half century of appearances. 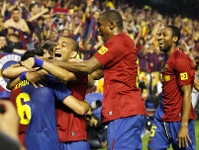 Xavi has played cup matches every season apart from 2005/06, when he missed much of the season through injury. He has scored seven goals, his best season being 2006/07 when he got two, and will have fond memories of 2009, when he finally got his hands on a winner’s medal.

Xavi Hernández is constantly setting new records in his time at Barça, where he recently surpassed the legendary Migueli in terms of appearances. The 31 year old from Terrassa has made 569 official appearances: 379 in the Liga, 114 in the Champions League, 13 in the UEFA Cup, 49 in the Copa del Rey, 8 in the Spanish Super Cup, 2 in the European Super Cup and 4 in the Clubs World Cup.