The 5-1 win against Shakhtar Donetsk was the ninth European win in a row for Barēa, something they had only achieved twice before. 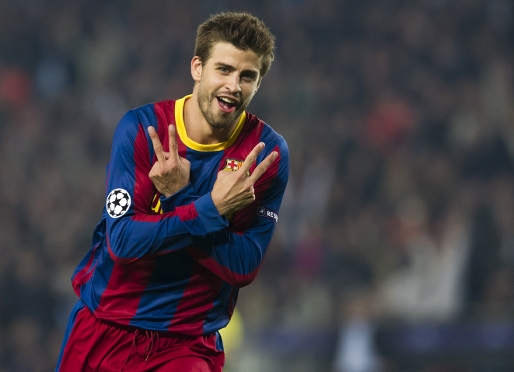 Barēa’s new record dates back to October 20, 2009, when they lost at the Camp Nou to Rubin Kazan, 2-1 in the Champions League. They haven’t lost at home since.

Barēa last won nine home European games in a row between December 1977 and November 1979, in the old UEFA Cup and Cup Winners Cup. The Dream Team repeated the feat between March 1993 and November 1994, in the Champions League.

Iniesta to miss return through suspension

Andrés Iniesta will miss Tuesday’s game in Donetsk after getting booked this evening for not respecting the distance at a 58th minute free kick. Iniesta was the only player on two yellows going into tonight’s game.