Double clash between Villarreal and Barça on Saturday

Double clash between Villarreal and Barça on Saturday

FC Barcelona have two games at Villarreal this Saturday –the first team are up against La Liga’s third placed team at 22.00 at the Madrigal, whilst earlier the B team face Villarreal’s reserves in their Segunda A game. 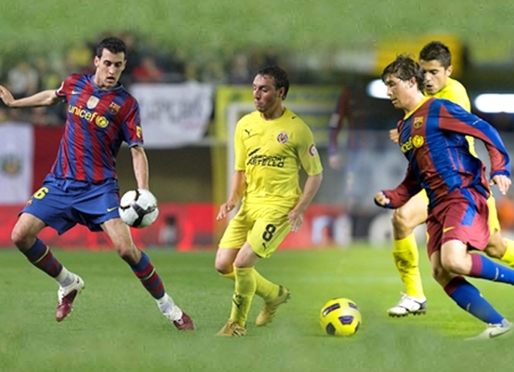 The different kick off times mean that the two Barça teams will not be travelling together, with Guardiola’s squad journeying by train and Luis Enrique taking his team by coach and returning straight after their game.
With the B team’s promotion to the Segona A last season, the two clubs’ reserves were set to meet this year and by a fixture coincidence they will do so on the very same day that the first teams play . This Saturday Barca B meet Villarreal B at 18.00 and four hours later the first teams clash in a crunch game.

B teams kick off first 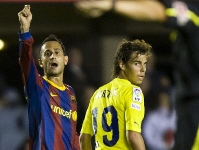 The first game will be played at Villarreal’s Mini Estadio of the Ciudad Deportiva at 18.00 and it promises to be a treat for lovers of good football, with both teams exhibiting some lovely football so far this season. The hosts have all but secured their permanence in the division and Barca B are up with the top group of teams, seven points ahead of Villarreal.