Barēa have a winning record against Andalusian coach Manzano, who has only won three of the home games he has played against Barēa. 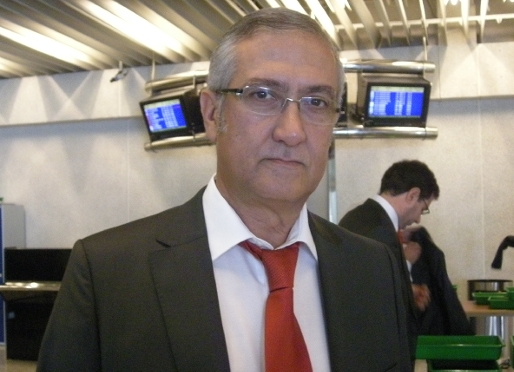 With Guardiola as visiting manager, all kinds of results have happened. In the cup semi finals in the 2008/09 season, Barēa drew at Son Moix. Months later, they visited the Balearic Islands as champions and lost 2-1, while last season, FCB snatched a 1-0 win in Mallorca thanks to a goal from Ibra.
Gregorio Manzano is a respected man in the trade, having sat on the bench of several different top flight clubs. But he has little to boast about when it comes to his record against Barēa, not only at the Camp Nou, but also with home advantage.

Sunday’s game will be tenth time he has entertained the Catalans, and Barēa will be hoping to continue their excellent record against him when they face his Sevilla team at the Sįnchez Pizjuįn.

Gregorio Manzano’s first home win against Barēa was in 2001. In a year to forget, Barcelona lost 4-0 at Santander. That was the season Rivaldo qualified Barēa for the Champions League with a last-minute overhead kick. A year later, with Rexach on the bench, Manzano beat Barēa again, but this time as manager of Rayo Vallecano.

The only other time Manzano has won a home game against Barēa was in 2008/09 at Son Moix. But that was a meaningless defeat for Barēa as they had already won the title and been offered a guard of honour by the Mallorca players before the match.