Pep Guardiola was discharged this morning, after spending five nights in hospital for treatment on his herniated disc. He will attend a press conference this afternoon to talk about the Champions League match against Arsenal. 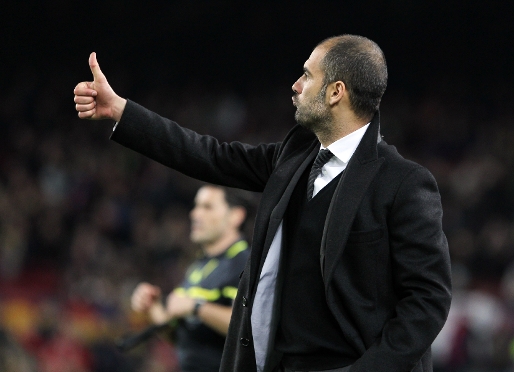 At 11.00 the Barcelona manager was discharged from the hospital where he had been admitted early last Thursday morning. Guardiola, who has spent five nights in hospital, was allowed out for a few hours on Saturday evening so he could lead the team in the league game against Zaragoza.