Pep Guardiola will sign his contract renewal this Wednesday, 23rd of February, in the FC Barcelona offices. 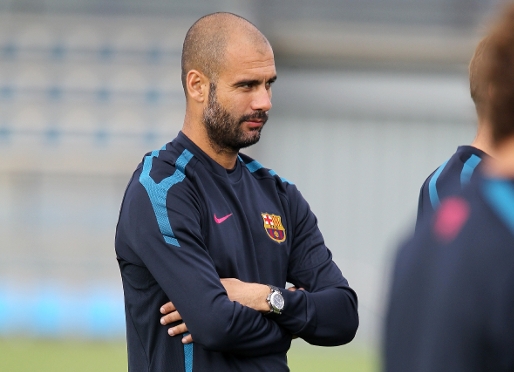 Photo: FCB archive.
Due to scheduling problems, the signing of the renewal of Josep Guardiola’s contract, planned for this Tuesday, 22nd of February, will finally take place a day later, on Wednesday 23rd, following the first team training session, at around 13.00, in the Barcelona club offices.

The Barcelona manager will sign for another season, until the 30th of June 2012, as announced previously on 8th of February .