Tickets for Champions League Final out on February 24

UEFA announced on Thursday that tickets will become available to the general public for the Champions League final next Thursday February 24. The game will be played at Wembley (London) on May 28. 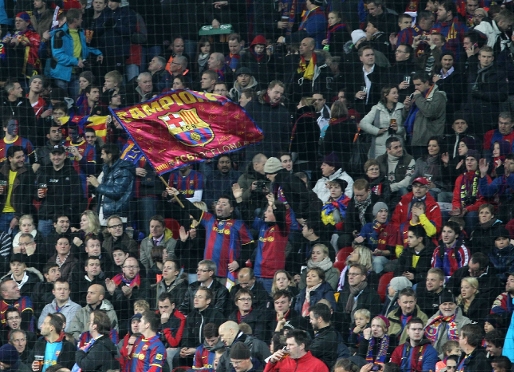 These 11,000 tickets are just a small part of the total of approximately 86,000 in Wembley Stadium. Up to 25,000 tickets will be made available to each of the finalist clubs, i.e. a total of 50.000. The other 25,000 go to the European football family, i.e. UEFA, the local organising committee, federations, sponsors and the media.
From 12.00 on Thursday, February 24, UEFA will start selling the first tickets for the final of the Champions League 2011. Wembley Stadium in London is the stage for a game on May 28 that Barēa have every hope of being involved in .

Applications from February 24 to March 18.

Via the UEFA website (www.uefa.com), the European football body will be providing the general public with 11,000 tickets. From February 24 at 12.00 until March 18 at 18.00, any football fans are able to apply for two tickets via said site.

Once the application period concludes, all applicants will go into a draw to decide who the 11,000 tickets will be allocated to.

Once the seats have been allocated, the lucky few will be informed by at least April 6. Payment for these tickets will be by credit card.