FC Barcelona is the best team in the first decade of the 21st century, according to data from the International Federation of Football History and Statistics (IFFHS). The nearest other Spanish League team is Real Madrid (8th). 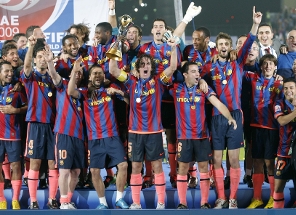 From second to first 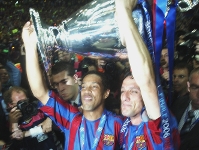 2010 saw considerable changes in the overall ranking of European clubs. The two Champions League finalists (Inter and Bayern) both moved up positions, displacing AC Milan. FC Barcelona won the Spanish League and overtook Manchester United at the death, and with a 27 point advantage.

A long way behind the struggle between Barcelona and Manchester United, are Liverpool, Arsenal and Inter. After FC Barcelona, the next ranked team in the Spanish league is Real Madrid, in 8th position.