It wasn’t just the 8-0 result that showed Barça’s domination against Osasuna – there were plenty of other stats that betrayed Guardiola’s team’s superiority. 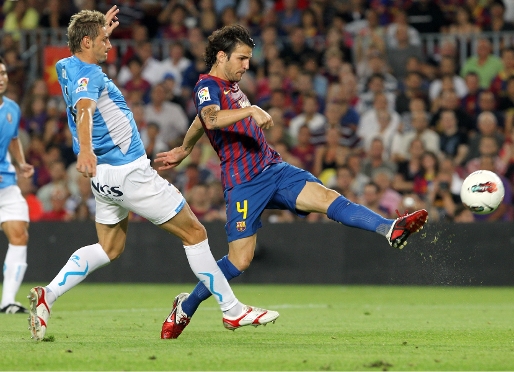 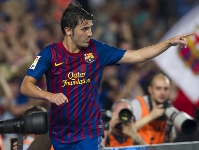 ► 15 of Barça’s 18 attempts were on target - eight went in and two hit the woodwork. Osasuna brought just one save from Valdes.

► Messi is level with Valencia striker Soldado as the league’s leading scorer with five goals in three games.

► Osasuna is one of David Villa’s favourite victims –he’s scored 13 goals against them.

► Cesc Fŕbregas is the only Barça player to have scored in each of Barça’s three league games so far this season.

► Xavi scored the 40th league goal of his career and completed a total of 87 of his 101 passes.

► Cesc was the leading passer of the game with 101 successful from 112 attempts.

► Thiago Alcántara recovered most possession for Barça, with eight interventions.