Squad back to double training sessions

Squad back to double training sessions 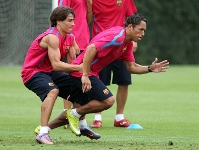 Fontás took to the field as he continues his comeback from a toe injury while Víctor Vázquez is back in training after a muscle pull. 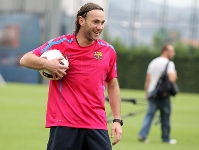 The training session took place behind closed doors and took on a familiar look as the players warmed up and then performed the habitual games to raise their fitness levels. The coaching staff then laid out a gruelling fitness circuit that included technical and tactical aspects. 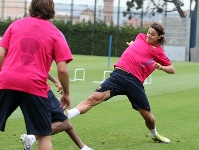 The first week of pre-season training will conclude on Saturday with one session starting at 09:00.