Cáceres to stay at Sevilla

Sevilla CF have confirmed to FC Barcelona that they will be exercising their right to purchase included in the loan agreement for Martín Cáceres. 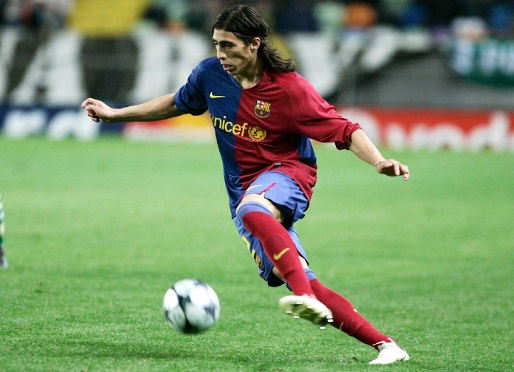 The Club could make as much as 4.5 million euros from the deal, made up of 3 million fixed euros and 1.5 that are variable depending on how Sevilla CF fare in the next four editions of the Champions League.

The central defender arrived from FC Barcelona in 2008 from Recreativo Huelva, on loan at the time from Villarreal. After playing in the treble winning Barça team, the defender went on loan in 2009 to Juventus. After a year on loan he returned to Italy. In August 2010, Martín Cáceres went out on loan again, this time to Sevilla, who had the option to buy, an option that they have ultimately decided to exercise.