Ferguson: “This could be the best final of the decade”

Ferguson: “This could be the best final of the decade”

Sir Alex Ferguson, Man United manager and a whole institution in the football world, expects a very attractive final” against Barça. “This could be the best final of the decade”, he said in a press conference prior to Saturday’s final at Wembley. 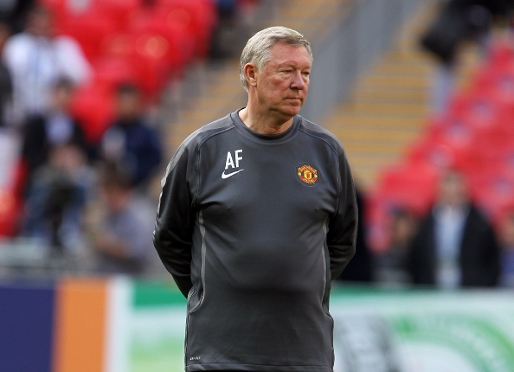 More info
Alex Ferguson, who has won 36 titles in 25 seasons at Manchester United, is convinced his team is better prepared than it was in Rome in 2009. “We are as well prepared as we could be. If we compare ourselves with the team back then, we are more experienced now, we are more used to playing in Europe and we are much more focused.” But Ferguson denied that any of that meant they were looking for any kind of revenge.

“There could be lots of goals and excitement” 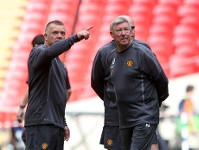 What will the final be like? Ferguson said “I don’t think it matters in games like this what the bookies say, who the favourites are ... We have to concentrate on tactics. The rest doesn’t matter. Just what happens on the pitch. This is a very attractive final. There could be lots of goals and excitement. There will be good football, I’m sure of that … Both teams have had enormous success over the last decade. The teams are evidently of high quality. This could be the best final of the decade”.

Praise for Guardiola and his Barça

Asked to comment on rival coach Josep Guardiola, Ferguson said “he is a young coach who has done a lot to change the team’s play. We all recognise that he has made the team more mature. Since he arrived, the play has evolved. I think it’s been fantastic. If we look at Barça in the past, with Dutch managers, we see that they have come on.” Ferguson also admitted that he wanted to sign Guardiola as a player back in 2001, before he eventually joined Brescia: “He had an incredible pass” he said.