Training in the rain

Training in the rain

The team trained again at Arsenal’s training facilities in London Colney this Thursday morning. The session was held behind closed doors and in typical English style –in the rain! 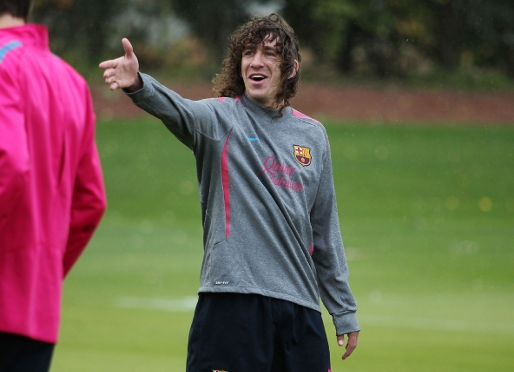 More info
The whole squad trained normally as they continued their preparations for Saturday’s Champions League Final against Manchester United . 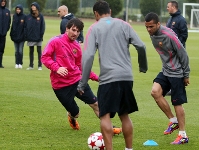 News came through during the session that Bojan, Jeffren, Thiago, Mińo and Montoya had been called up to represent Spain at the European Under-21 Championship this summer.

The squad should have travelled to England today, but they arrived a couple of days early in order to avoid any complications caused by the Icelandic volcano ash cloud. Today they went back to the original plan and travelled to the new team hotel in Chelsea after having spent a couple of nights at The Grove.