Ferguson: "Concentration will be the key"

Ferguson: "Concentration will be the key"

The Manchester United manager, Sir Alex Ferguson, believes that in the Rome Final his team lost their concentration after conceding the first goal. The Scot assumed the role of underdog. 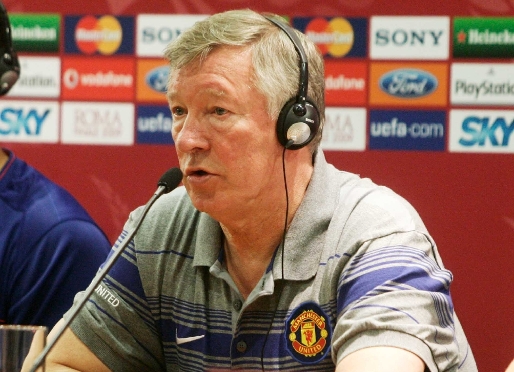 In the context of the Manchester United Open Media Day, United manager Sir Alex Ferguson attended the international media to discuss the final at Wembley. "The key will be concentration in attack and defense" he said. And, according to him, it’s what was missing in Rome "after conceding the first goal".

Doubts about the line-up

Ferguson spoke about the earlier matches between the red-devils and Barça: "We've played three times against FC Barcelona and there are always solutions when you have great players. I think we've prepared very well for that". At the same time, he revealed that he’s not totally certain clear what his staring line-up will be for the grand final: "The whole squad have contributed during the season, so it's not an easy decision".

This Barça team is better than the Rome one

On the other hand, Sir Alex Ferguson has assumed the role of Barça as favorites. "I don’t think it’ll have any bearing, but I’m confident that my players are prepared to take on the role of underdog" he said. Compared to 2009, the Red Devils manager believes that Barça "have improved over time" and that winning in Rome "would be a huge step forward for his team".