Seydou Keita is the squad member with most games played this season -55 in all – and he has been an ever present in the last 28. Below are some more facts and figures arising from the Deportivo game: 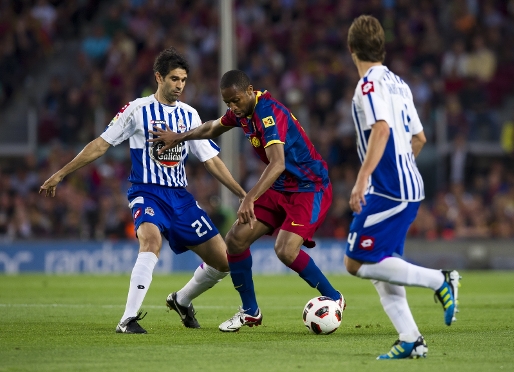 ► Bojan started the game after a month out with injury –he’d not played since the 3-1 win over Almeria.

► Maxwell, who had been injured since the win over Osasuna, also made his reappearance after injury. 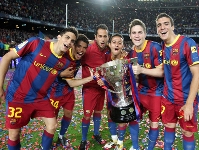 ► Oriol Romeu made his league debut, having previously figured in the first leg of the Spanish Super Cup against Seville.

► It was also Jonathon dos Santos’ first league game of the season at the Camp Nou, having made his debut away to Villarreal and also played in a Cup, a Champions League and a Super Cup game.

► Bartra played his first league game of this season, having debuted last season at the Vicente Calderon.

► Bartra and Thiago were the players who recovered most possession- 9 balls each.