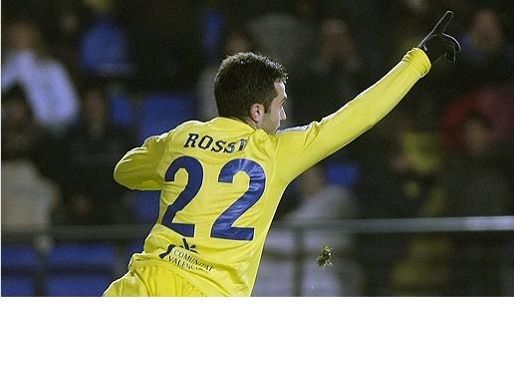 Real Madrid’s game against Getafe could end in Barça taking the title before they even kick a ball against Llevant, but the result could also have a big impact on the fight to avoid the third relegation spot. Zaragoza and Deportivo are just a point below Getafe and they will hope to take something against Bilbao and Real Sociedad respectively and see Madrid win. Real Sociedad themselves are only a point above Getafe, as are Osasuna, who play Seville in Pamplona. For their part, Espanyol are now four points behind seventh placed Seville and if they fail to beat Valencia in Cornella, Pochettino’s team will have virtually bade farewell to European classification.

Iker Casillas will be rested for Madrid’s game against Getafe (40 points) –something that hasn’t been too well received by the teams competing with them to avoid relegation – whilst Michel is sweating on the fitness of Manu and Alběn, aware that he’ll need them for the weekend’s big clash with Osasuna. Deportivo(39) are at home to Bilbao and with their remaining games against Barça and Valencia, they must take something from the match. Zaragoza(also on 39) face another Basque team when they visit Anoeta, but unlike Bilbao who want the points to confirm their fifth spot, Real Sociedad, on 41 points, need the the win to avoid slipping into the bottom three themselves. Osasuna, who also have 41 points, beat Zaragoza at the weekend, for their second win on the run and will be hoping their good home form is enough to get them past Seville and to safety.

In form Malaga –with six wins from their last eight games – play Sporting and a win would virtually ensure survival ahead of their last two games, away to Bilbao and at home to Barça, whilst Hercules’ relegation will be confirmed if they fail to win at home to Mallorca. Almeria, with nothing left to play for but their pride, are at home to Villarreal.

Marcello Pochettino knows: “beating Valencia is key to getting into Europe –we need 9 points from our last three games and even then it’s no longer in our hands”. His team’s defeat at the Camp Nou left them four points behind Atletico Madrid and Seville, who they meet on the last day of the season, in the fight for a UEFA spot. Atletico are away at Racing, before visiting Hercules and entertaining Mallorca in their last two games, whilst in addition to their tricky game in Pamplona, Seville are also at home to Real Sociedad before what could be the showdown at Cornella.