With Barēa potentially about to win the league title, Josep Guardiola, as always when there is a trophy in sight, has called on his full squad and coaching staff to make the journey to Valencia. 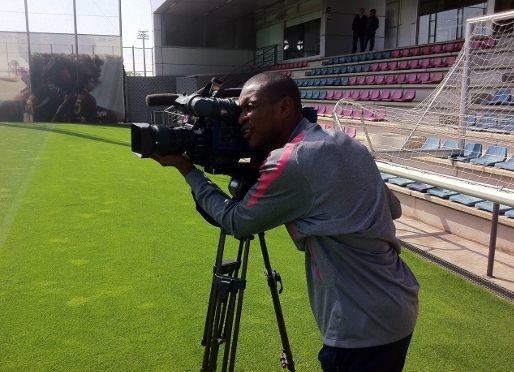 More info
Everybody will be at Levante. Just one point would be enough to win the third league title in a row, and that is assuming Madrid win their game on Tuesday. So the manager would like everybody to be there to enjoy the special moment. 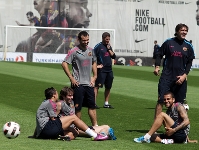 On Tuesday, the squad gathered at 11.00 at the Ciutat Esportiva Joan Gamper for a pre-match training session behind closed doors. This was the last time they will train before travelling south.

Only Milito, who is getting treatment, was missing. Puyol and Adriano worked in isolation, while Bojan and Maxwell, who were both declared fit on Monday, trained as normal. The team was also joined by Barēa B’s Bartra and Thiago, who were named in last weekend’s squad for the Espanyol match. 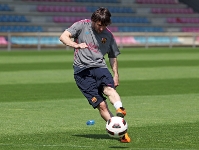 When the game is over, the players will fly back to Barcelona, hopefully as league champions, and will get to El Prat at around 00.15.