Spanish League Round Up Week 34

Spanish League Round Up Week 34

Only Villarreal of the top five avoided defeat at the weekend, as the teams at the wrong end of the table desperately fought for points. Getafe and Hercules were the big losers, whilst Almeria’s defeat virtually sends them down. 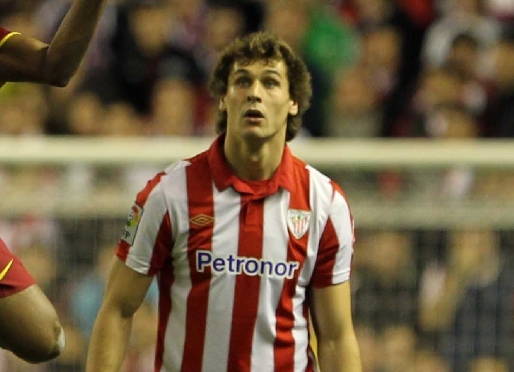 With both teams needing just a point to guarantee safety, it was perhaps no surprise that Llevant and Sporting drew 0-0 in Valencia on Sunday. Sporting boss Manolo Preciado explained: “that’s football! There was no need to arrive at a deal or anything like that, but the players knew what was needed. When two teams need a draw, a draw happens, but that doesn’t mean the game was bought. Sporting and Llevant are where we are today thanks to our own efforts -we were the two bottom clubs after the first half of the season” The, admittedly happy, crowd gave their opinions by singing ‘que se besan’ . ‘let them kiss each other’!
Barça’s defeat at Anoeta followed Zaragoza’a shock win at Real Madrid on Saturday and on Sunday, third place Valencia also lost, 1-0 to Osasuna. Villarreal took the opportunity to virtually seal a Champions League place and close the gap on Valencia to 3 points, by beating Getafe and sending their opponents into the bottom three. Athletic Bilbao slip down to seventh following their defeat to Espanyol on Monday night, with Atletico Madrid now in fifth.

Getafe down in bottom three

Hercules and Getafe occupy the two relegation spots above Almeria after they were both defeated at the weekend. Hercules lost 3-1 at Malaga, where Julio Baptista scored two more goals to take his tally to five in three games and lift his team to 15th on 39 points, while Hercules stay anchored in 19th, six points behind. Getafe’s fall from grace continues its spectacular course, as they dropped into the bottom three for the first time this season following their 2-1 defeat at Villarreal, for whom Rossi was on target for his 18th goal of the campaign. Getafe were sixth at Christmas, but their season collapsed in the New Year and Sunday’s defeat was their 12th in the 18 games played in 2011, leaving them 18th on 37 points.

Osasuna grabbed a narrow, but oh so valuable win against Valencia in Pamplona to move to 38 points, level on points with Deportivo, who went down 0-1 at home to Atletico Madrid, but ahead of them on goal difference. Zaragoza move to 39 points following their unexpected win at the Bernabeu, where Lafita scored twice and Real Sociedad’s defeat of Barça takes them to 41 points and virtually ensures they stay in the top flight. Racing also got a big win, seeing off Mallorca 2-0 to move to 13th and the magical 40 points mark.

Espanyol close in on Bilbao

Bilbao drop to seventh after losing 2-1 to Espanyol and move from being just three points off the Champions League places to nervously looking over their shoulders at Pochettino’s team, who are just three points off taking their UEFA spot. With Llorente only able to play 45 minutes, Bilbao lacked the fire power to overcome their hosts and Osavaldo and Ivan Alonso sealed what could be a very big win come the end of the season. Seville, who won in Almeria thanks to a Renato strike, are only a point ahead of Bilbao and already their last day trip to Cornella is looking like it could decide the European options of both teams next season.